I have been going in for equestrian sports photography since 1995. I inherited my love for horses from my father, Jan, who was an eminent dressage rider and trainer. From an early age, I was also attracted to photography, and since I practically grew up with horses, I soon longed to capture their beauty, nobility and moments of victory in photos which keep these points for the future.

I started taking professional photographs at the age of 21, first with the Nikon N70 reflex camera, for which I was buying a better lens gradually. At the beginning of my career, I was also taking photos of marketing events and other sports, besides photographing horses and horse races; however, I knew internally that I wanted to combine my professional career with photography of equestrian sports.

Apart from photographing the most significant racing events in our country, I have also been involved in international equestrian events abroad since 2003. In 2004, I had the opportunity to photograph the Olympic Games in Athens for the first time, and in the same year, my book “Koně pod Olympem”, which was based on pictures of the equestrian sports from the Olympic Games in Athens, was published. I continued taking photos of the Olympic equestrian events at the Olympics in Hong Kong, London and Rio de Janeiro. Since 2005, you can also find photographs from the vast majority of European Show Jumping and Dressage Championships in my portfolio, as well as photos from other important international events, such as the CHIO in Aachen or the annual world series of show jumping competitions, the Global Champions Tour.

Also, you can acquaint yourself with my work, for example, in the magazine Jezdectví, with which I have been cooperating since 1996, or magazines focused on equestrian sports or breeding. 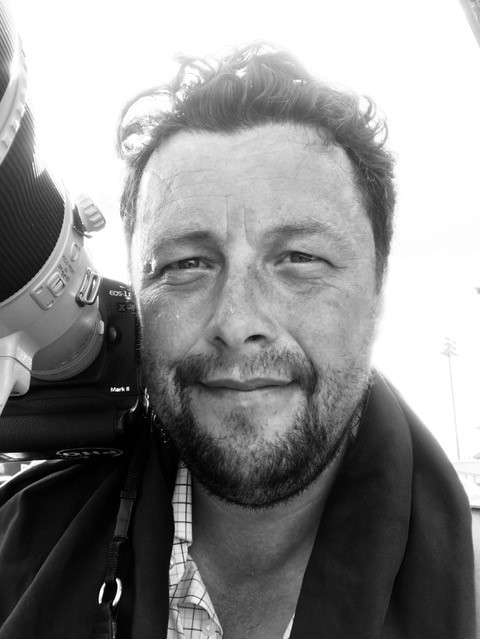